‘It’s been a fantastic season for us and we have achieved exactly what we set out to. Congratulations to Phil Sharp for the Championship win and thank you to all 65 competitors for making this circuit such a pleasure to be a part of.’ 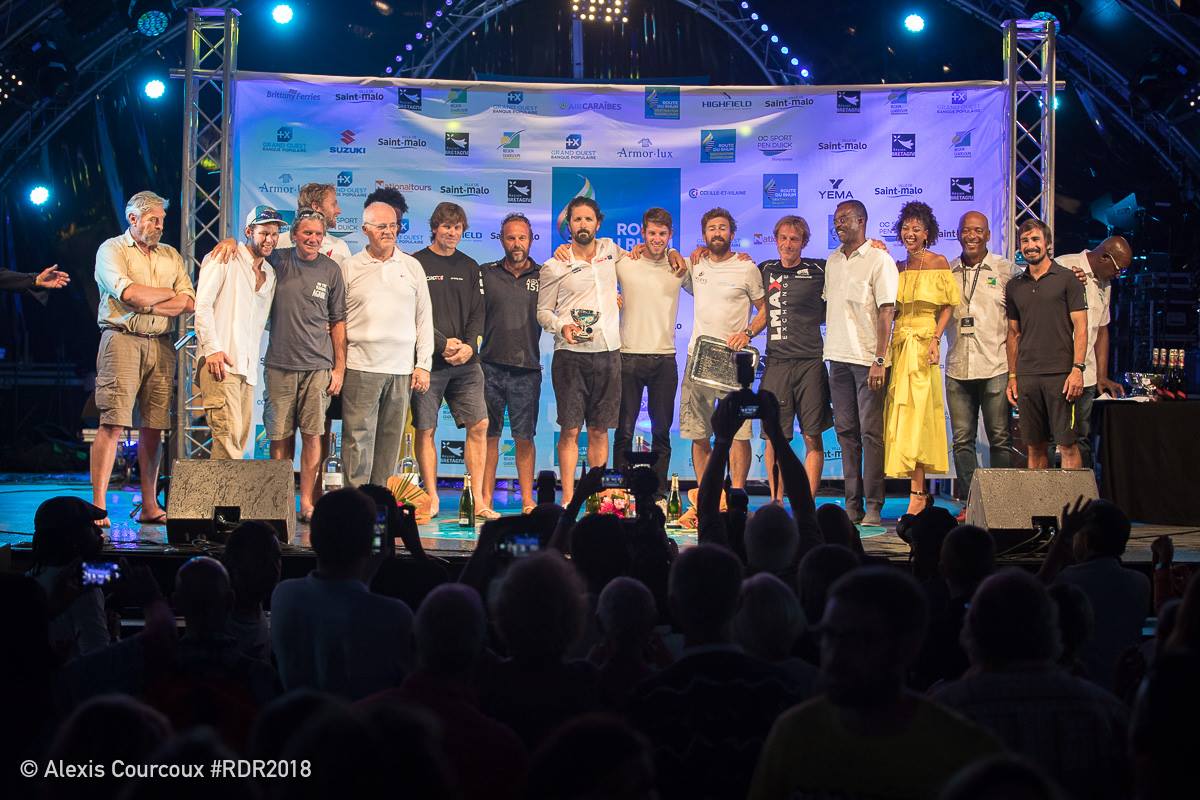 From the official Class 40 press release;

‘The final of the Route du Rhum – Destination Guadeloupe for the Class40 was a true reflection of the incredibly fiercely contested season of 2018. Indeed, no fewer than fifteen or so solo sailors, aboard latest generation or fully-honed 40-foot monohulls were in contention for victory on 4 November 2018. The physiognomy of the race matched what the Class40 is able to offer today, namely an action-packed battle with daggers drawn where the big prize could end up in anyone’s hands. Yoann Richomme (Veedol AIC) triumphed thanks to his sound sailing knowledge chiselled out by years on the Figaro circuit. In his wake, the race among the main contenders for the outright title testified to a rare degree of intensity and it came as no surprise to see that the top 10 in Pointe à Pitre included the championship’s star players, such as Aymeric Chappellier, Luke Berry, Jack Trigger and Phil Sharp!’

Not only has Trigger proved his worth as the youngest competitor in the fleet, but he has achieved these results against cutting edge designs in his 2013 boat ‘Concise 8’ and on a significantly smaller budget than the top teams.  He has also found the time to promote support for Diabetes as an ambassador to Diabetes UK, a condition (Type 1 Diabetes) which he suffers from himself.

‘To achieve the results we have this year is the real reward for all of the hard work that it takes to put a campaign like this together, and whilst it’s nice to take a step back and reflect on what we have achieved, our eyes are set firmly forward.  Now is a period of fundraising and planning before next season, and we hope to bring on new partners after taking such a big step towards the ultimate goal of competing in the Vendee Globe.’