A decisively strong streak of 3 wins and 2 seconds in the 5 race series which consisted of the Cowes – Cherbourg Race, De Guingand Bowl, Round Britain and Ireland Race, Cowes – Dinard/St Malo Race and Morgan Cup. 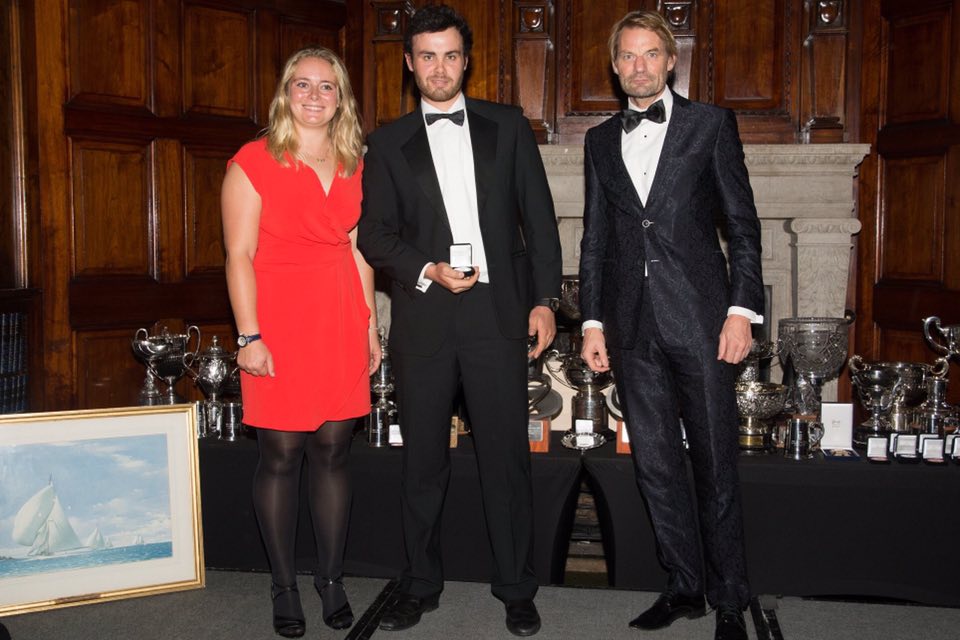 Whilst Jack is away racing in the Route du Rhum, members of the team pick up the trophy at the RORC Annual Dinner.

The gruelling 1802nm Sevenstar Round Britain and Ireland was without a doubt the highlight of the season, during which Trigger and team fought a tough battle with Class 40 heavyweight Phil Sharp on ‘Imerys Clean Energy’ to finish in second place and well inside the previous world record – despite suffering damage in the closing stages when the team’s forestay broke.

Thank you to the RORC for another fantastic season, and thank you to everyone for the continued support! 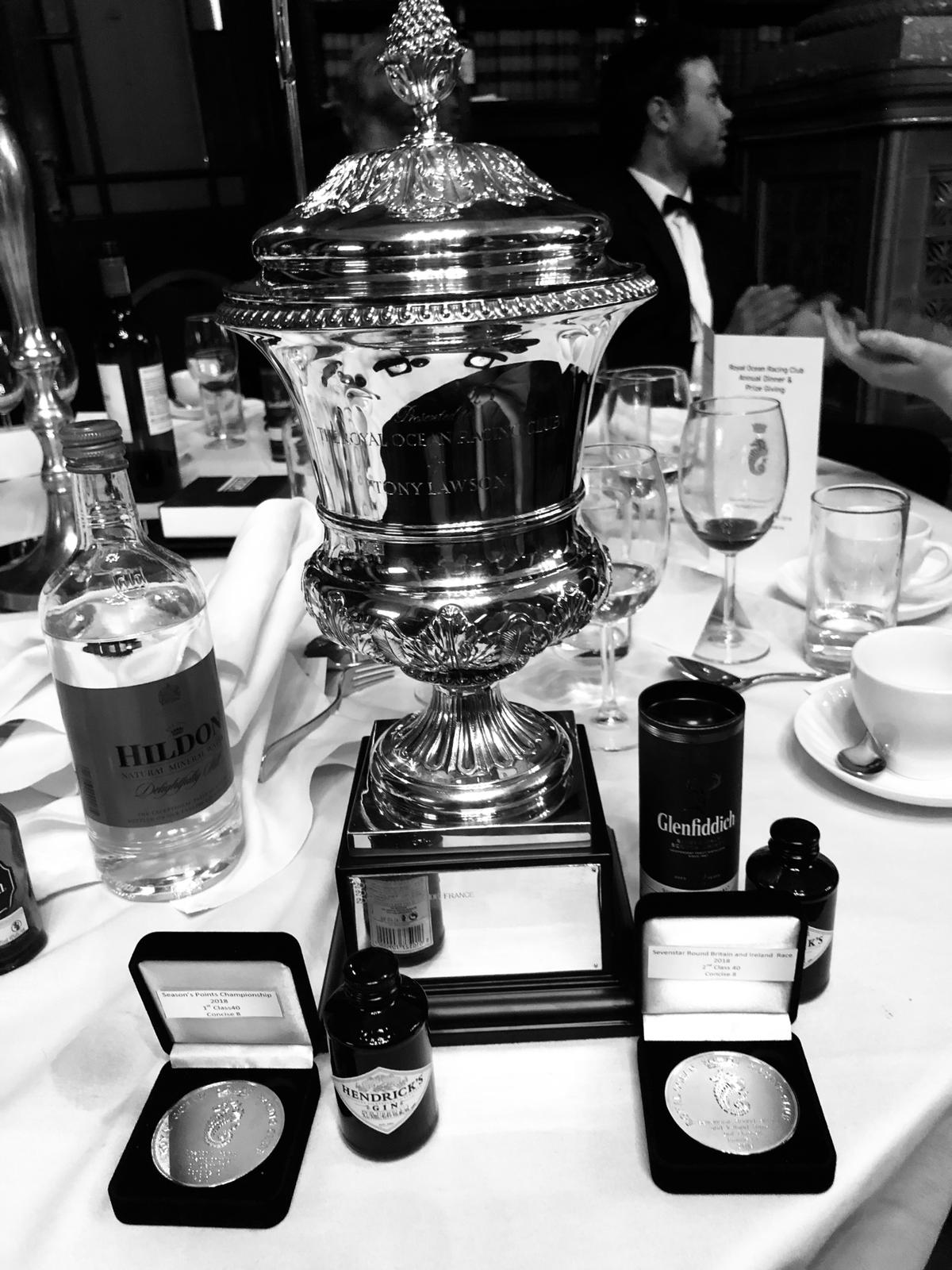